Makeup artistry students from City College Norwich are set to bring glitz and glamour to a new production of Kinky Boots, after being given the opportunity to work on makeup, hair, and wigs for the show.

Preparations are well under way for the Norfolk and Norwich Operatic Society (NNOS) production, which is directed and choreographed by Chris Cuming, and opens at Norwich Theatre Royal on 31st January 2023.

Featuring joyous music and lyrics by Cyndi Lauper, Kinky Boots tells the story of an unlikely partnership between the owner of a struggling shoe factory (Charlie Price) and a larger-than-life drag queen (Lola), who join forces to turn the fortunes of the factory around. 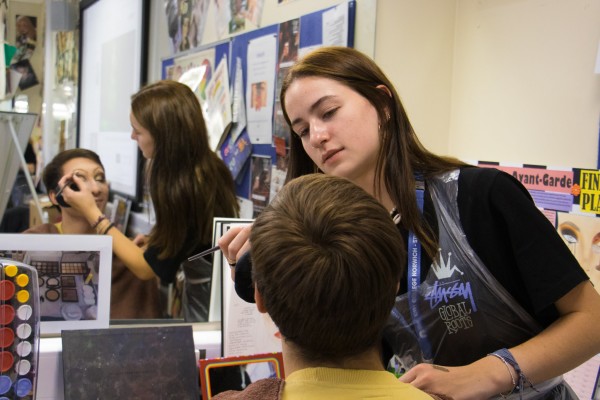 A ‘fantastic’ production for makeup artists

Following a trade test, seven students were chosen to do the makeup and wigs for the principal artists in the show, while other students will work on hair and makeup for the ensemble.

The storyline of Kinky Boots is brill, but the actual production is fantastic for a makeup artist – it’s really creative and artistic. It’s a lovely show for the students to work on.

To actually work backstage on a production like this, and to experience working with the cast, the crew, the stage manager, and others, is a massive experience for them. There's a lot for the students to learn, but at the same time it’s going to be a lot of fun as well.” 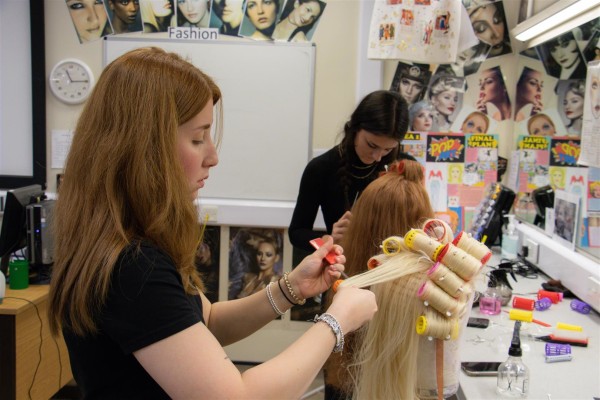 Revival of a successful partnership

NNOS has worked with makeup artistry students from the college before, for a production of Made in Dagenham, but further collaborative work had to be put on hold because of the Covid-19 pandemic.

Linda Campbell, the production manager for Kinky Boots was very keen to revive this important link as working with the students fits well with NNOS’s charitable status and educational remit. “To have the college involved again is amazing”, says Linda. 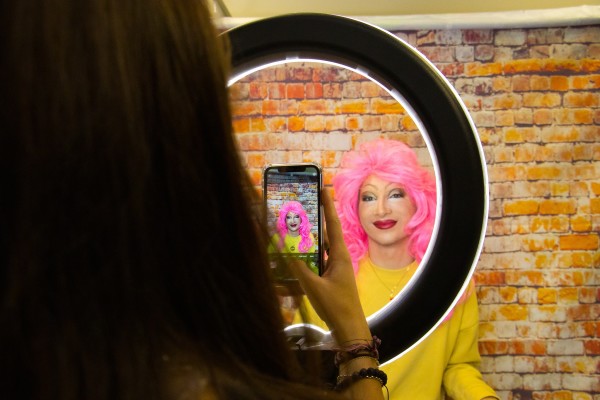 An invaluable experience for students

I’m a bit nervous, but it’s such an amazing opportunity to be given. We’re going to be working with people that we haven’t worked with before - it’s really exciting to think about. It can put our names out there for later on down the line. I think we’re so lucky to have the opportunity to do it.”

Having this on my CV for future jobs, it’s incredible. It’s going to be hard work, especially working with wigs, it’s all brand-new territory, but it’s a really good opportunity.”

Around 80 percent of students from the makeup artistry courses at City College Norwich go on to university to continue developing their specialist skills, destined for makeup artistry careers in fashion, or in theatre, feature films, and television.  Tracey Gaines adds:

For these students to be able to go to their university interviews and say they’ve been heavily involved in this production, it’s going to put them in a great position.” 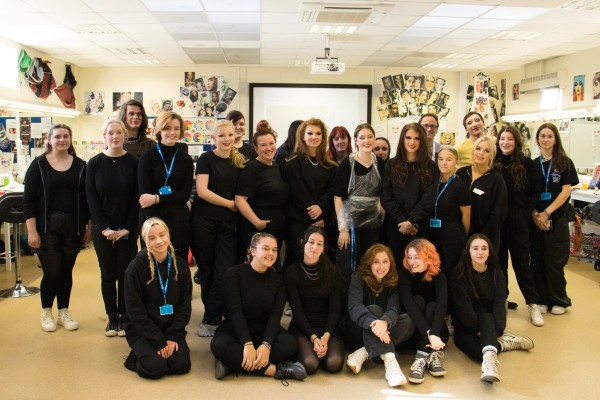