Former City College Norwich student Keenan Tully is moving to the USA in pursuit of his dream to make a career as a professional NASCAR driver.

Keenan has signed with a drivers’ agency in North Carolina, who will help him to develop a plan for getting into the NASCAR series and working his way up to its top tier, the NASCAR Cup Series.

At the same time, Keenan will work on establishing his brand as a driver, building an audience, and attracting sponsors. 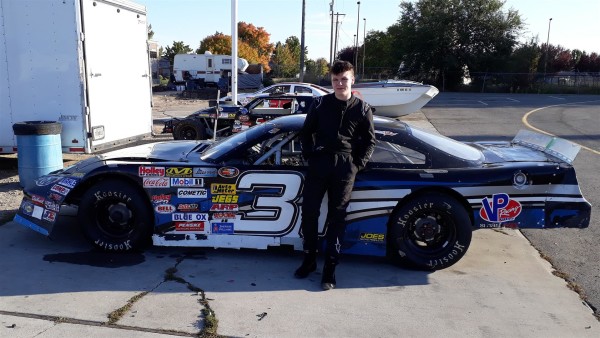 From aspiring mechanic to racing driver

Keenan joined City College Norwich from high school, spending 3 years honing his motor vehicle skills on the Level 2 and 3 courses in Motorsport that were offered at the college at that time.

It’s all helped me to gain knowledge about car set-ups, how to build race cars, how to work on them, fix them. At grassroots, you do all the work on the cars yourself, rather than pay a team to take the car for you and fix it. So I had to learn how to work on cars and how to fix them myself. So I’d race, and I’d come off the track, and I’d fix it, and I’d go back out again.”

During 2017, soon after starting at City College Norwich, Keenan had his first opportunity to race in the States. He did well and was approached about joining a team.

I thought I must be pretty good then, if someone in the States is asking me to race over there.  So then I thought, maybe I should try and make a career out of this and try and take it  somewhere. It kind of switched from wanting to be a mechanic on a team to actually wanting to  make racing my living.” 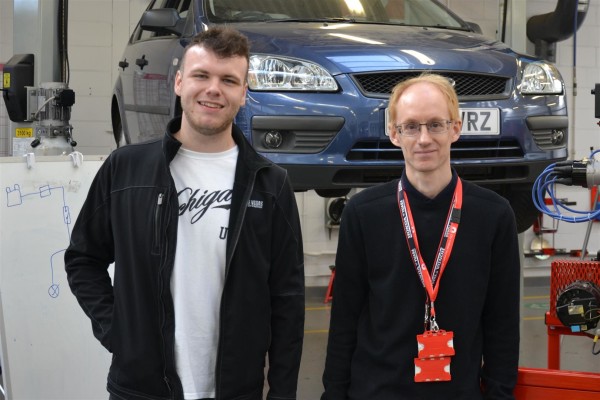 He was a good student. I remember him going out to America and racing. That was his dream when he was on the course, to progress even further with his racing and move out to the States.

It’s a massive life change going out to America at the age of 21. It’s going to be a really exciting time and he’ll hopefully do really well. I’m looking forward to one day being able sit in the stands and watch him race over there.”

Moving to a different continent is a huge step for any 21-year-old to make, but Keenan’s achievements and ambition are even more inspiring because he lives with hearing loss.

In a recent YouTube video for hearing aid maker Phonak, Keenan has the following message for anyone who is affected by hearing loss.

Getting behind the wheel gives Keenan a unique space where his hearing loss can take a back seat, where he is first and foremost a racing driver.

I can just throw my helmet on, get in the race car, and I just don’t really have to worry about hearing people and trying to talk to people. It helps me to kind of forget about the world for a bit. I can just zone out and race and get down to it.”

Click here to find out more about Engineering and Motor Vehicle courses at City College Norwich. 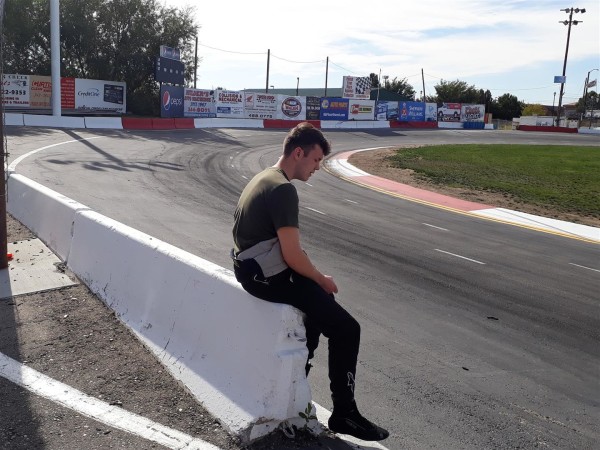