Before coming to CCN I was studying for GCSEs at High School. As well as this I was working with Matthew Bourne’s New Adventures, performing in the highly successful Lord of the Flies tour, 2014. I chose to study at CCN as it offered a brilliant course that allowed me to experience different styles and techniques within Dance, as well as having beautiful facilities and performance opportunities. 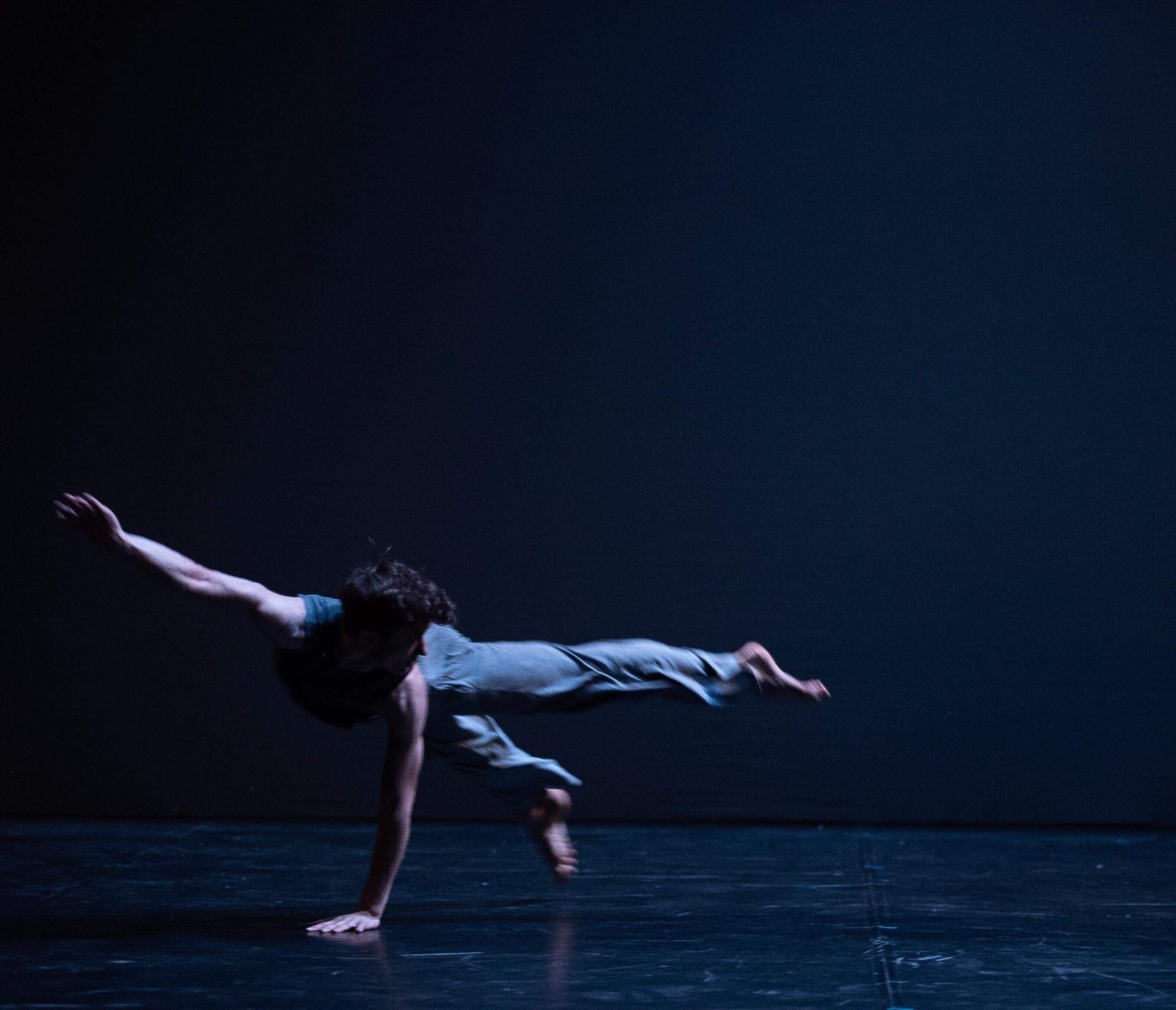 What stands out for me is that I was able to perform and work on over 7 different shows within my 2- year stay at CCN.

Whilst at CCN I was cast in Norfolk’s biggest and most successful pantomime, ‘The Adventures of Robin Hood’, working as a principal juvenile dancer with Jordan Productions. I was also a company member in the National Youth Dance Company, the flagship youth dance company of England, which is known around the world for its exceptional dancers. We created and toured ‘Tarantiseismic’ nationally by world renowned choreographer, Damien Jalet. 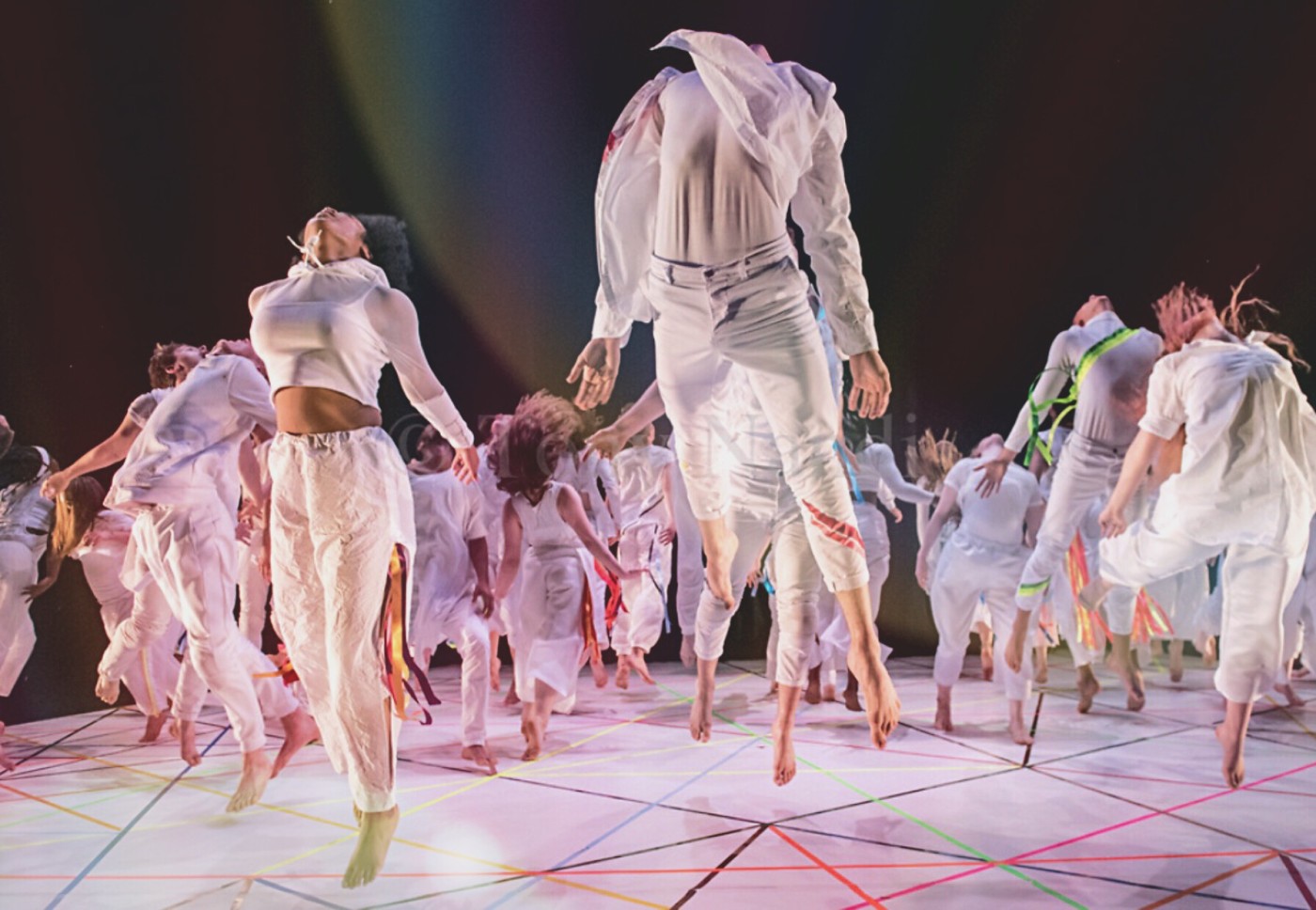 CCN gave me an insight into how I should conduct myself in the professional world, as well as what would be expected from me. I was treated like an adult and like someone who was already in the industry, which was great as it allowed me to experience what it would be like first-hand, and not just being taught verbally what it could be like. 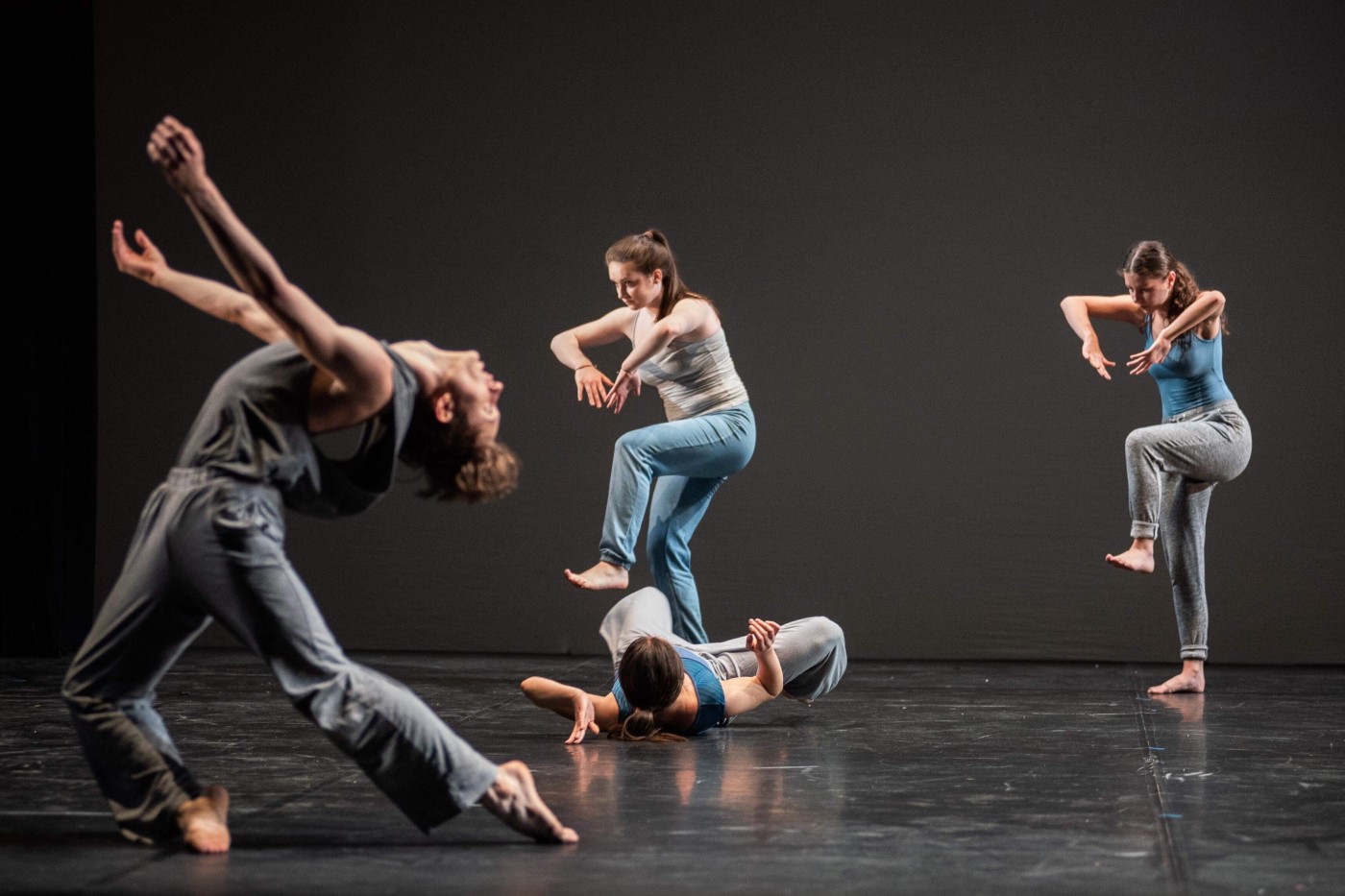 Introduced to new artists and companies

My CCN Journey has been insightful. Studying at CCN allowed me to gain an understanding on how diverse the industry is. This meant I was introduced to new artists and companies and gave me the encouragement to go away and further research into the current industry.

I am hoping to complete my training at Trinity Laban and gain my BA(Hons) in Contemporary Dance, although I’d love to be working in a company as soon as possible! Longer-term, I would love to work extensively with a professional touring company and become a principal

Ashton is at the world-renowned Trinity Laban Conservatoire of Music and Dance, working towards BA (Hons) degree in Contemporary Dance. He is also working with Matthew Bourne’s New Adventures and will be performing in the World Premiere tour of Romeo and Juliet in 2019.