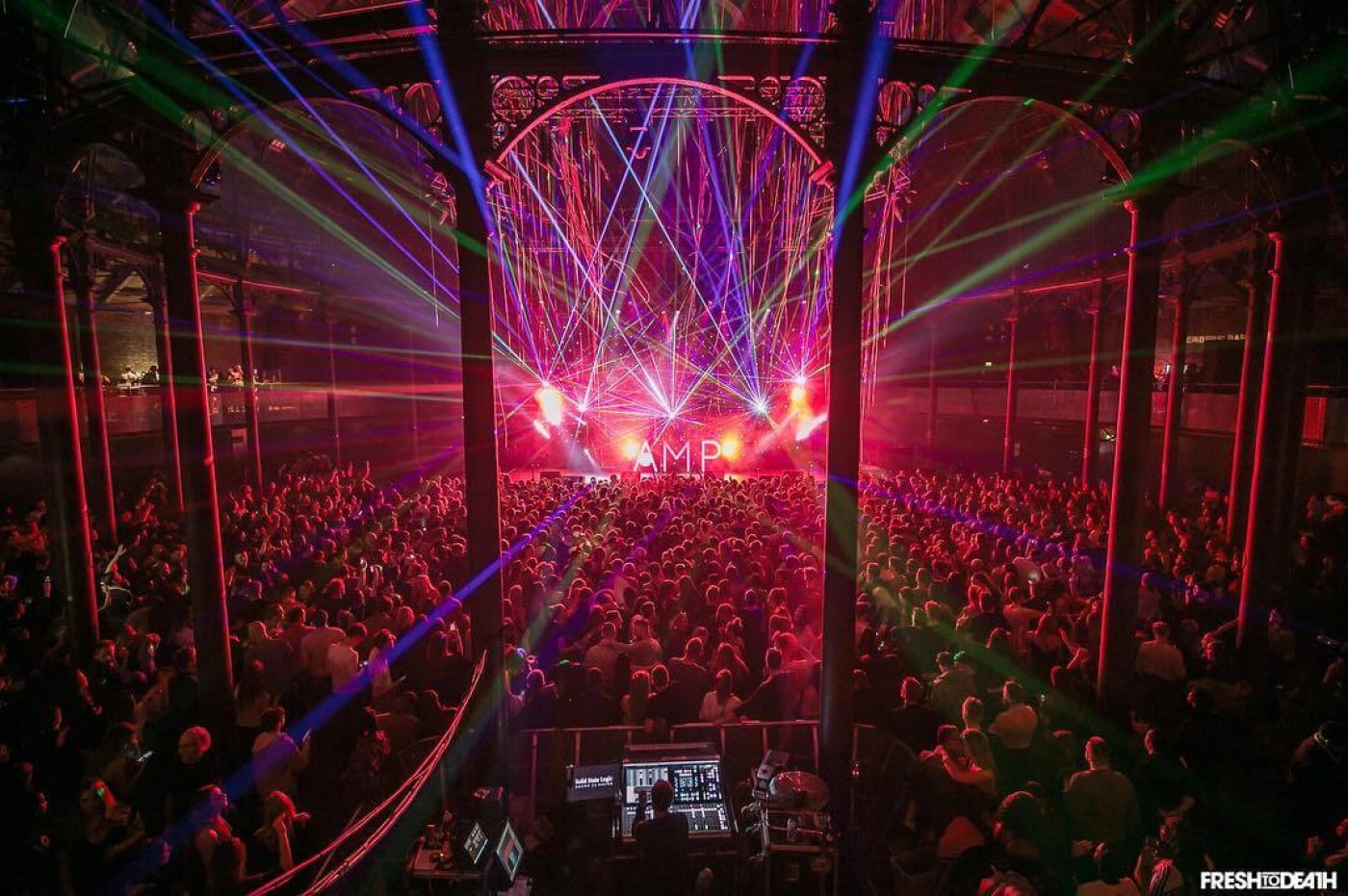 Before attending City College Norwich, I had taken my GCSEs at high school. As well as volunteering at local venues and music festival events. 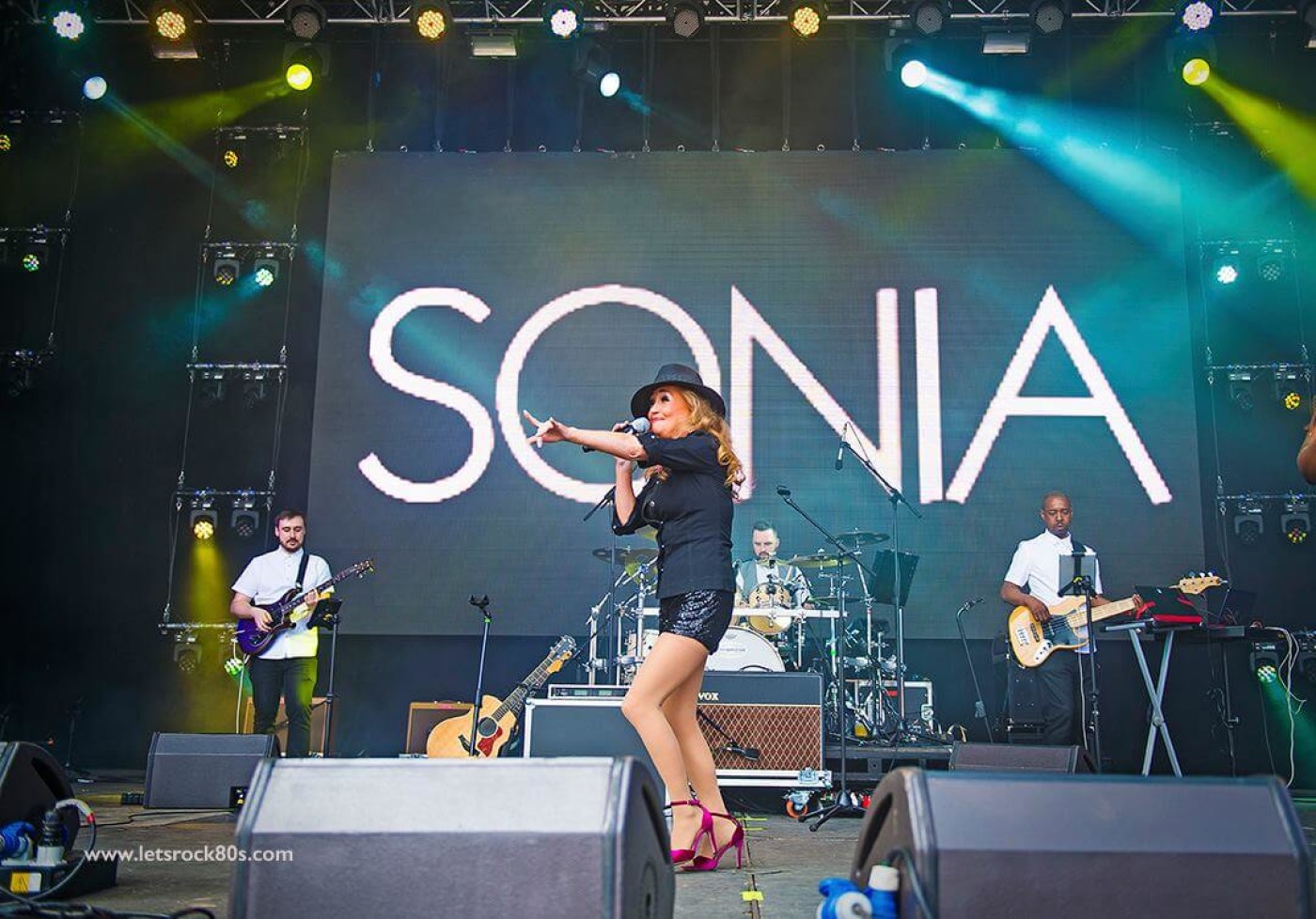 Attending CCN gave me the time and confidence to achieve the things I never thought I would have the chance to. I was treated as a young adult and a professional, rather than just as a typical student.

I have so many experiences that stand out from my time at CCN; from working on the final major show season, to meeting industry professionals – the course allowed us to push the projects to a higher level and try out techniques and ideas that interested us.

CCN gave me the opportunity to develop my practical and theoretical knowledge of lighting systems, as well as confidence in using industry kit from a young age.

I never thought I would have the chance to work in London venues and light shows and festivals for artists, CCN has helped me achieve this.

In future, I aim to become a full time lighting designer and programmer for concert touring as well as going travelling and spending time with friends.