The A Level History course offers a variety of modern European topics about events which have shaped the world we live in today.
Topics include:

Successful students have a natural interest in understanding historical events and are able to look at key events from different perspectives. At A Level you will be looking at source material of a quite complex nature and you need to be able to engage with the arguments contained within primary and secondary documents, and you will need to be able to explain and synthesise these within your essay writing.

This course helps to explain our present and collective past as a story, or a series of stories, whose content shifts according to the storyteller. As George Santayana said, "A country without a memory is a country of madmen."

History can be taken with any other subjects but many students combine it with ones that also involve a lot of reading and essay writing, such as English, Politics and Philosophy and Ethics.

Applicants require a grade 5 in English Language and should also have a minimum of six GCSEs at grades 9-4. Students do not need to have completed GCSE History, however if it has been taken, a minimum of a grade 5 should have been achieved.

Assessment is through examinations and coursework in the second year.

This A Level could lead on to a related degree course, such as history, politics or law, but the skills you will learn, such as thinking and writing clearly and logically and interpreting and evaluating evidence, will be useful in a wide range of other subjects. History is identified by selective universities as one of the subjects they prefer applicants to have studied at A Level.

The skills you will learn at A Level will also help you in a variety of careers such as in the civil service, law, journalism, teaching, archaeology and museum work.

English and Humanities A Levels 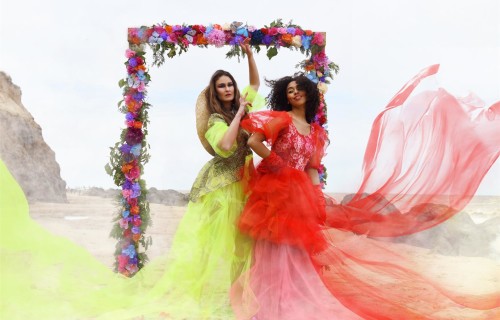