Delve into the past with Dr Amber Roy as she introduces you to the fascinating prehistory of the British Isles.

The course is aimed at anyone who is interested in the archaeology of East Anglia and further afield. It will cover 500,000 years of prehistory from the Palaeolithic to the Iron age, providing you with a grounding in local and British prehistoric archaeology and changing ways of life over the vast period.

You will need a computer that has audio and video options.

If you have any specific interests, objects or topics of prehistory that you wish to learn more about please get in contact prior to the beginning of the course.

£60.00
Please note that courses may be cancelled if minimum numbers are not met. Please be aware that if you are no longer able to attend your course you will be offered an alternative date where available, however no refunds are available unless this course is cancelled by City College Norwich. 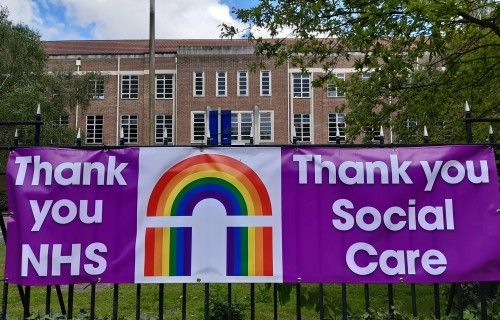 Students from our college have been playing their part in the fight against Covid-19 – to all these students we would simply like to say ‘Thank you’.